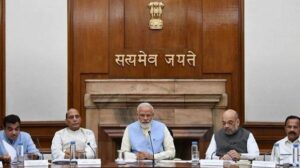 i. In a bid to spur investment and create new employment opportunities, Prime Minister Narendra Modi set up two Cabinet committees to deal with the two crucial issues. Both the panels, respectively on Investment and Growth and on Employment and Skill Development, will be headed by the prime minister. 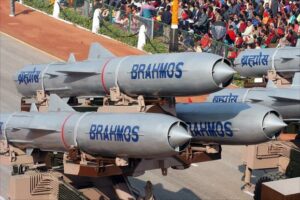 ii. Described as the world's fastest supersonic cruise missile with high rate of precisionand accuracy, BrahMos can be fired from land, sea and air. 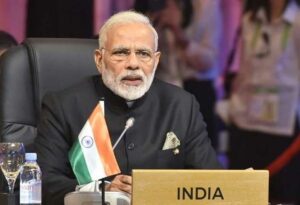 iii. Appointments Committee of the Cabinet has Prime Minister Modi and Mr Shah. While Cabinet Committee on Investment and Growth will have the Prime Minister and Ministers of Home, Road Transport and Highways, Finance and Corporate Affairs and Railways and Commerce and Industry. 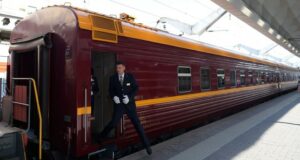 i. In Russia, the first tourist train traveling through Russia's Arctic region and on to Norway set off from St. Petersburg station with 91 passengers aboard for the inaugural trial journey.

ii. The train, named, Zarengold, complete with two restaurant cars will travel from Saint Petersburg through, the whole trip will take 11 days and allow passengers to discover areas difficult to access by other means. 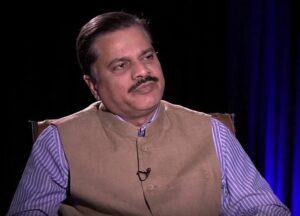 i. Renowned scientist and cyclone warning specialist Mrutyunjay Mohapatra was appointed as the chief of India Meteorological Department (IMD).

ii. Mohapatra and his team at the Cyclone Warning Division of the IMD have earned praise for their accurate forecasts on cyclones, its wind-speed and likely impact on life and property including during the recent cyclone 'Fani', when their timely warnings enabled the authorities to ensure early evacuation of millions of people. He will assume charge in August. 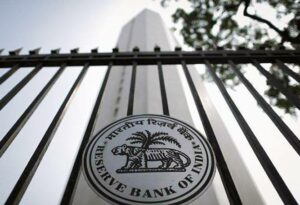 i. The 2nd Bi-Monthly monetary policy statement has been released. On the basis of an assessment of the current and evolving macroeconomic situation, the Monetary Policy Committee (MPC) at its meeting decided to: 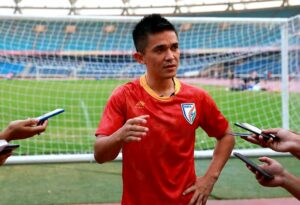 ii. In his milestone match of the King's Cup football tournament in Buriram, Thailand, he scored the lone goal for his side for his 69th goal. 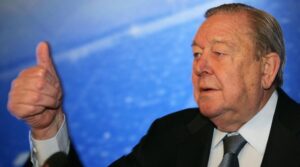 i. Lennart Johansson, who oversaw the introduction of the Champions League during a 17-year reign as president of European soccer’s governing body, has died. He was 89.

ii. Johansson led UEFA from 1990-2007 and was eventually beaten in a presidential election by former France great Michel Platini.